The time has come where Lexus has finally handed me the keys to the new 2016 Lexus RX 350 F Sport.  Announced in the Spring of 2015, this was a long time coming.  In a general sense, this vehicle isn’t something completely new for Lexus.  It’s a 5 passenger, V6 powered, mid-size luxury SUV, just like last year’s version.  A deeper look would tell you otherwise however.  The body has been lengthened by five inches, with the wheelbase being stretched by two inches from the prior year.  This all translates to more rear seat leg room, which is greatly evident once you sit inside.  The exterior looks completely new, while still fitting in with the new design language from Lexus (like the large spindle grille up front).  The interior has also been drastically improved to better compete with modern offerings from BMW and Mercedes, but we’ll get into that later. 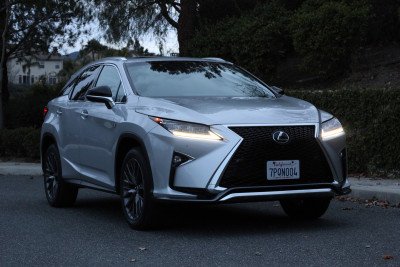 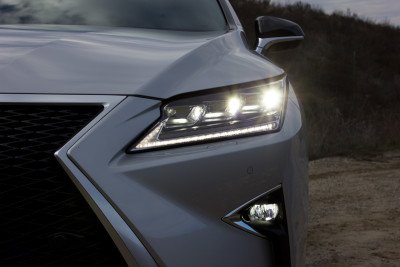 Let’s start with the exterior.  This is arguably the most masculine looking RX that Lexus has ever made.  The large body length lends well to the strong lines, and chiseled body panels.  These sharp angles somehow merge with incredibly smooth lines that mix sex appeal with sleekness.  This is finally an RX 350 that I would consider buying for myself.  It doesn’t hurt that a decked out RX 350 F Sport with the triple-stacked LED headlights adds even more spice up front.  This is a vehicle that has adequate ground clearance, while not sacrificing driving dynamics.  The rear is adorned with dual chrome exhaust outlets, LED taillights, and a low profile spoiler above the window.  Overall, it comes across as bold and aggressive without being too large of a vehicle to drive on a daily basis. 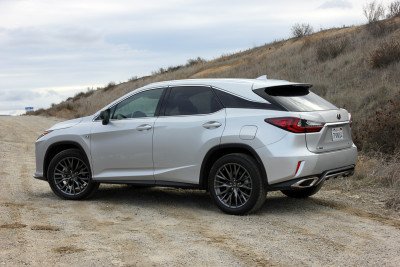 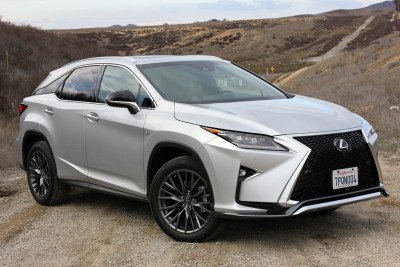 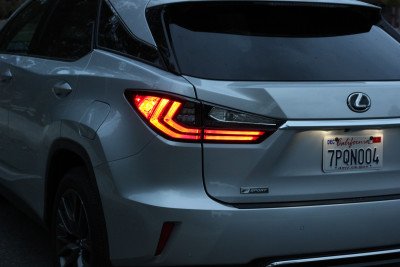 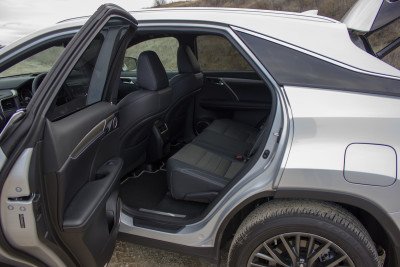 Inside the vehicle, you’ll notice an entirely new layout.  The 2016 RX has stepped into the modern era, and has even surpassed expectations on what you would see in a mid-size luxury SUV.  The center stack of controls, screens and layouts have been completely overhauled.  The radio and climate controls are neatly packaged into a modern looking layout with an orientation towards the driver, which helps pay homage towards the sportiness of the vehicle.  There is a gorgeous quartz clock between the two center vents, which is topped with a 12.3″ widescreen due to an upgraded package.  The extremely wide screen allows me to have map info on one side, while my audio selection displays on the other.  You can of course customize this to show info from your phone, climate controls, weather, etc.  To control the screen, there is a haptic joystick to the left of the center console.  It’s fairly easy to use but there is a bit of a learning curve to get used to the sensitivity while driving.  One nifty little control on the center console has to do with vehicle driving dynamics.  You can rotate a knob to Economy, Normal, Sport S, and Sport S+.  Setting the vehicle to Sport S+ livens up the throttle response, stiffens up the suspension, and makes the steering feel heavier.  The vehicle will also hold gears out longer to keep the RPMs up, which keeps the RX in its optimal power band when doing some spirited driving.  To compliment the styling and layout of the interior, the optional Mark Levinson sound system is absolutely bonkers.  As the volume increases, the sound remains crisp, with a deep bass note being enforced via a trunk mounted sub-woofer.  Its a powerful sound stage that seems to play well with all genres of music. 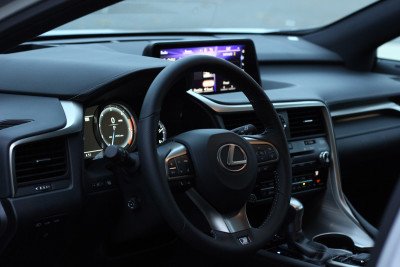 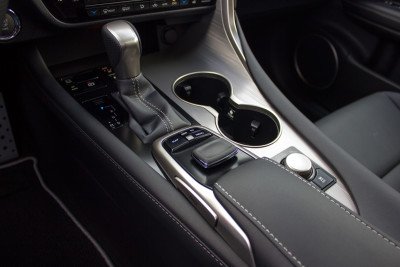 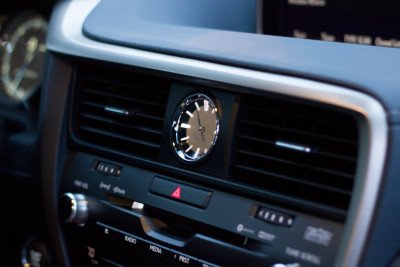 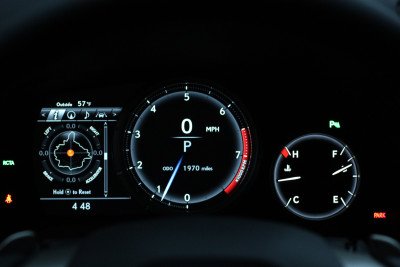 The vehicle is longer, yet weighs less.  Power is up, but fuel efficiency is also up.  This car has literally improved in every single category most vehicles are measured against, when compared to last year’s version.  That’s pretty remarkable when you consider that last year’s RX 350 was the best selling Lexus for the brand, at over 100,000 units.  The numbers don’t lie.  I loved driving the car.  It handles incredibly well for it’s size, and now the 2nd row seems like it has the leg room it should have had in the first place.  I found the power to be more than adequate although it doesn’t feel as fast as a higher spec’d Audi Q5 for example.  The engine note sounds clean and mechanical, even though the noise was artificially augmented by the sound system to make it sound more throaty.  My driving impressions were excellent in mixed conditions.  The slightly stiffer suspension communicates the nuances in the road well, without sacrificing too much ride quality.  I think there are more supple rides out there but they don’t give you the same sporty feeling when the roads get twisty.  I loved driving this SUV, because it felt more agile than some sedans I have driven, even with the higher center of gravity.  The brakes are responsive without being too touchy which made the commute pleasant during stop and go traffic.  In summation, this is everything the new RX 350 needed to be.  The car has the get-up-and go, improved fuel efficiency, plenty of space, and one of the most bold interior and exterior combinations of any SUV model being sold right now.  With that being said, if you’re in the market I strongly suggest test driving one of these to see if it’s the right vehicle for you. 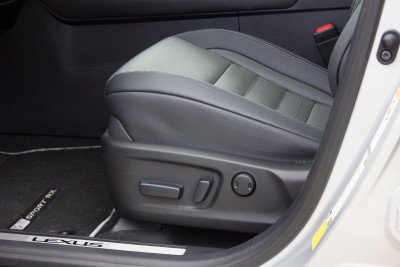 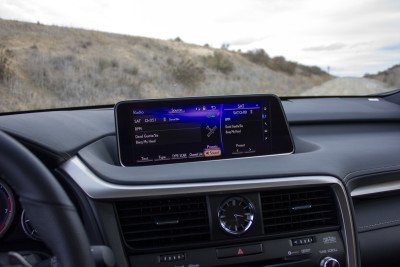 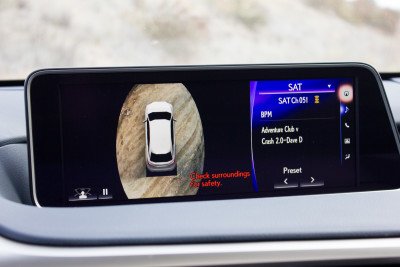 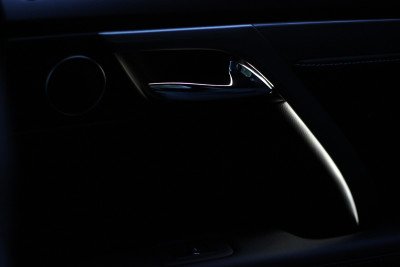 Featured: Lexus is serious about performance

History Lexus has been making high quality cars for years.  They manufacture cars to such a high level of precision and reliability many are left scratching their heads.  When I think Lexus, I think of …