The title says it all.  Millions of people play on the Xbox 360 and it’s finally that time for the new generation to take its place.  I for one am an avid Xbox gamer fan and have slayed numerous foes on said console.  Will this be a game changer and make Sony fall to its knees or will this be an Xbox 360 with better graphics and a Windows 8 style interface.  One can only hope they brag about things beyond being the number one Netflix streamer (seriously Sony?)

Ladies and gents, be sure to tune in for the launch.  If you miss it, I will post all of the nitty gritty details on this site shortly after the official announcement so stay tuned!  Anyone care to speculate what the new device will feature? 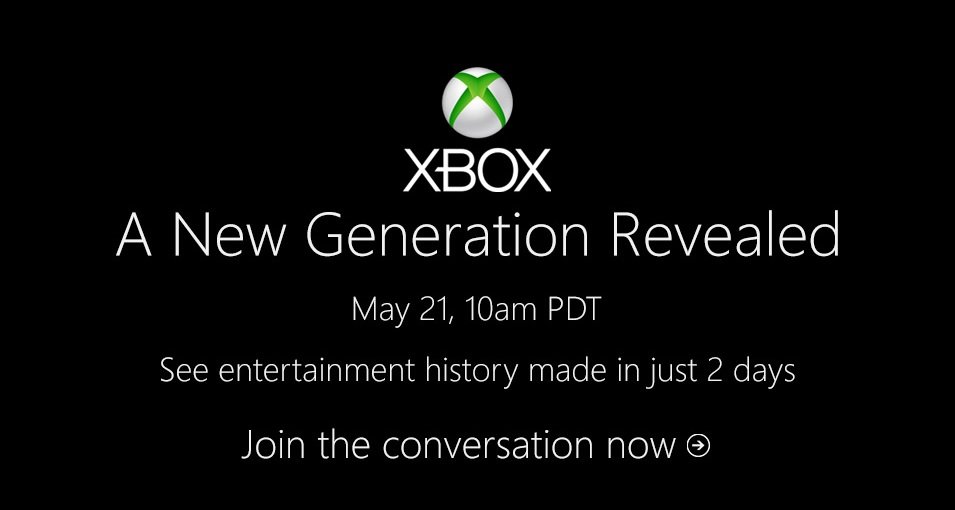